Dough-not forget it’s not just Christmas, or How to make hanukkah sufganiyot. 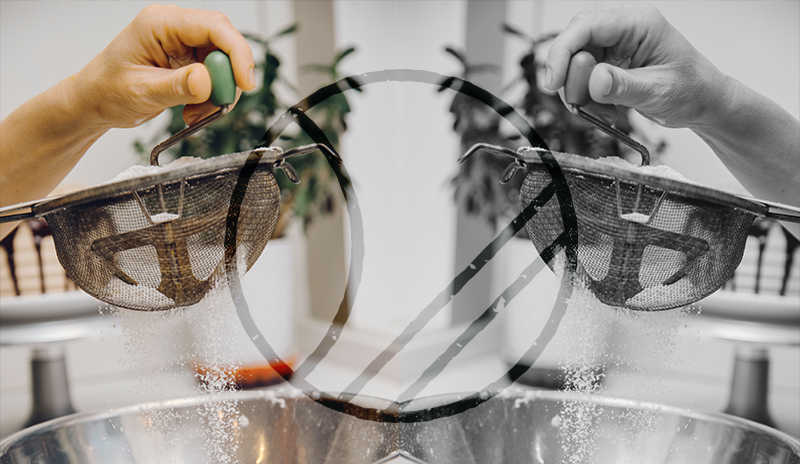 With the halls fully decked, the bells jingled and tidings glad, it’s easy to think that Christmas is a universal phenomenon. But there are lots of people who have their own traditions at this time of year. The Jewish festival of Hanukkah, which celebrates an ancient victory in the Maccabean revolt, usually falls in late November or early December, and this year’s festival has just ended. The religious mark the festival by lighting candles, singing songs and exchanging gifts. And like all good festivals, there is plenty of food.

Hanukkah celebrations will have been disrupted for many this year, as Christmas will be too, but we can still come together and share. I wanted to share my gran’s recipe for sufganiyot, or doughnuts (don’t tell her I’m sharing it, or I’m in big trouble). Oil has an important role in the Hanukkah story – the original menorah lamp was lit with oil that miraculously lasted for eight days – so fried food is particularly associated with the holiday.

Whether you celebrate Hanukkah, Christmas, some other festival or none at all, reaching the end of this year is in itself something to celebrate. Making doughnuts takes a little bit of time, but they’re worth it. Use the time to reflect the last twelve months and plan for the months to come and end the year on a sweet note.

7g fresh yeast (or half a sachet, about 3g, of quick action yeast)

This is best attempted in a stand mixer with a beater attachment. Weigh out all the ingredients and set aside the butter. Place everything else into the mixer bowl and mix on medium speed for between five and ten minutes, until the dough comes together in a smooth ball.

Turn the speed down slightly and gradually add the butter, teaspoon at a time. Once all the butter is added, turn up the speed to high for five minutes. This will knead the mixture into a smooth, elastic dough.

Remove from the mixer, cover and set aside to prove. This should take about an hour, but will vary according to the temperature and humidity of your kitchen.

Once doubled in size, knead for about a minute by hand. Return to the bowl, recover and leave in the fridge overnight.

About three or four hours before you’re ready to fry the doughnuts, remove from the fridge and divide the dough into ten. Each one should be about 50g, if you want to be precise.

Shape each piece of dough into a smooth bun. Spend a bit of time doing this as it makes a difference. Arrange on a lightly floured tray, with lots of space between each one. Loosely cover and set aside until doubled in size. This will normally take three to four hours.

Heat your deep-fat fryer to 180ºC. Once at temperature, very carefully scoop up the doughnuts, one at a time, and gently add to the oil. Take extreme caution; not only is the oil very hot, but you’ll not want to knock too much air out of the dough. Fry in batches of two or three – don’t overload the fryer.

After two minutes, gently turn them over and fry for another two minutes. Gently lift from the fryer and drain on kitchen paper. 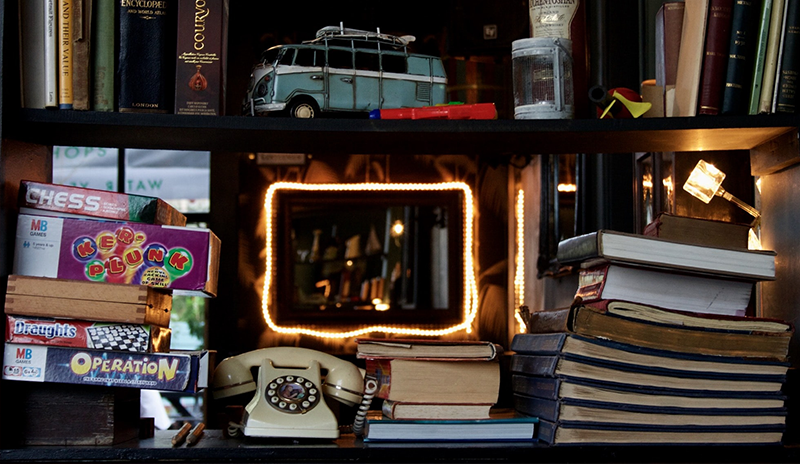 The best games to play with your dysfunctional family over Christmas