What to do, and how to be, when you cock up at project management 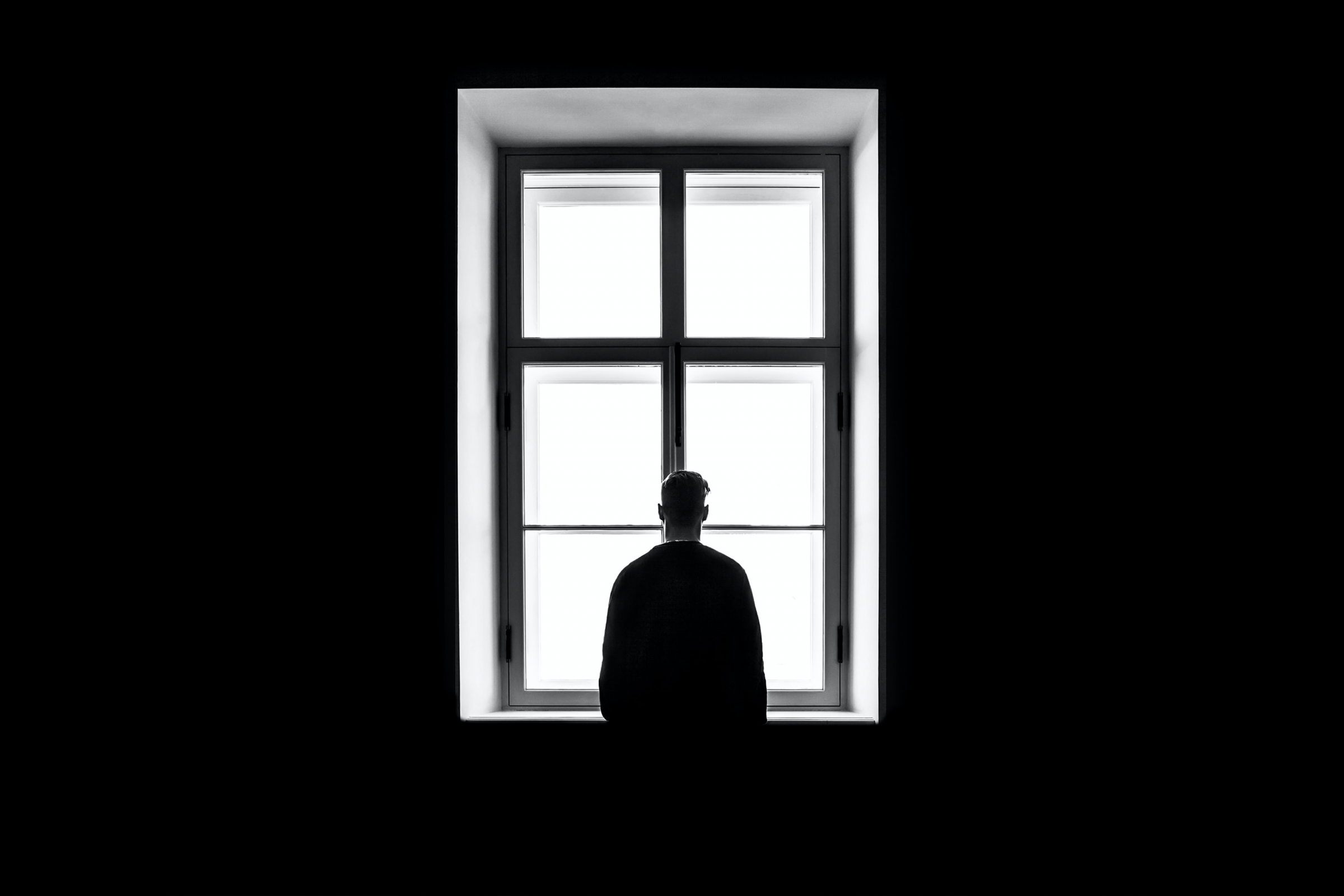 Ghouls, ghosts, general elections… there are all sorts of things that keep us awake at night. Some of them are beyond our control. Others can be helped with hypnosis or a nightlight. But some of our biggest fears need to be tackled head on. Such is the case when it comes to nightmare scenarios, which happen to us all; the breakdown of a professional relationship.

We know that for projects to proceed smoothly, we as project managers need to bring everyone with us. This is as true for running PR campaign projects, as it is for a website transformation project, the writing of an eBook, or even a construction project for that matter. That’s why anything that derails these relationships can be a real nightmare

Nine times out of ten, these hiccoughs are the result of dropping the ball, cocking up, making a mistake. We all know the scenario; you accidentally copy in the wrong email and suddenly someone ends up with egg on their face. This can spell disaster for any project, not so much because the mistake was such a big deal – few mistakes themselves are so big they can’t be put right – but because of the damaged relationships. Before we look at how to turn this around, a real-life example:

It’s sloppy to forward a document for approval with any embarrassing editing history visible. More serious when that editing history reveals a deep secret. One moment I was ‘Look at me, the consummate multitasker’ and the next ‘Oh shit, I’ve put xxxx in a serious predicament’. Stay calm, stay honest, I told myself.

The first thing I did was create a squeaky clean copy, and re-forward with a ‘this is the latest version – start here’ note. I really wanted to believe that would be enough but cutting more corners was only going to make a bad situation worse. The more notice my client had, the better prepared they would be and the more we could do to mitigate any fallout. So I called and told them what I had done, without any varnish. I clearly outlined the worst case scenario, and then the best. And then I apologised, sincerely, without excuses or caveats.

They were shocked. They were outraged. They were ready to kick me out the door. And that was all fair. But they were also clear headed enough to know that all of those things could wait until we’d analysed, planned and acted. And that’s what we did. Action included a mea culpa from them to their stakeholders – the secret – and I had an idea how to do that. I tried to be a useful sounding board for lots of other speculative ideas. I felt I had nothing more to lose, and the calm engendered maybe helped them too. We took the best steps we could, in the best order we could figure, without prevarication.

Now you’re itching for the denouement. There isn’t one. The clean second version of the document may have become the baseline. More importantly, prompt action and the mea culpa had created a formidable firebreak. If anyone did try to strike sparks using the unintentional disclosure as flint, nothing caught fire. Luck played its part, for sure. But honesty and clarity played a bigger one. I’m still working with the client.

Step one: Admit your mistake

This is harder than it sounds. Hardest of all to admit the mistake to yourself. Whenever I’ve made a mistake (and as difficult as it is to believe, it does happen), all my PR instincts tell me to spin, find an angle, downplay the negatives and highlight the positives; but in the end, no matter how much covering up you try, that mistake is always going to be there. Rip the bandaid off. Repair whatever needs to be repaired and move on.

"Our fear and uncertainty is largely fuelled by the expectations we place on ourselves. Sometimes, our colleagues and customers can be more understanding of our mistakes than we are ourselves. So don’t let your fear get in the way of doing the right thing. If you are going to get a chance to right that wrong, it’ll happen because you acted honourably and quickly. As a colleague of mine would say: ‘We may be wrong, but we’re not confused’. That’s a mantra to live by."

When it comes to fessing up, use your emotional intelligence as much as your business intelligence. Explain to all the relevant stakeholders, clearly and concisely, what has gone wrong. Demonstrate you understand how this is going to potentially cause problems for them. Be sorry, genuinely apologise. Then, and most importantly of all, be positive. Try and offer mediations, explain what actions you’ve already taken to rectify the situation.

No matter how well you handle it, admitting to a mistake is going to shake your confidence and, in all honesty, the confidence others have in you. Go the extra mile to bring everyone back on side. Remind them, and yourself, of your expertise.

Sometimes, if things have gone really badly, or if the deadlines are just too tight and there’s not a moment to spare, consider bringing in a team. More pairs of hands can help give a feeling of confidence that the project is going to get done, and sometimes it helps to have a new face. It’s not about hiding behind your colleagues, or shying away from what might have gone wrong; it’s about ensuring that the project can continue with minimum disruption, whilst you focus on repairing your relationships.

Step three: Learn from the mistake

Don’t dwell on it for too long, but it’s worth spending a bit of time analysing what went wrong, and more importantly why. Don’t forget, the reason for this is to see if there’s anything can be improved, to try and make your life easier in the future, so don’t think of this as a chore, but an opportunity.

Often things go wrong when a process fails, or when a process is missing. These are good mistakes that are easy to put right by simply adding a few simple processes. Sometimes, the cause of the mistake is one of capacity. It happens to all of us, too many late nights, too many tasks, too little time and you slip up. These mistakes are a little harder to prevent. Presumably, if you’re overstretched, it’s because there is no spare capacity to help out. But it’s worth thinking logically about your workload. Doing less, but doing it well, is often better than doing more, badly.

The best way to deal with a nightmare, is to prevent it happening in the first place, so here’s our top tips:

If you’ve any experiences to share, or tips to add. I’d love to hear them. Leave a comment below.

Truly terrifying. 10 childhood TV and movie moments that still give us nightmares.

How to tell stories in a crisis