Here, at Cohesive, we are a family. We support each other, we share, we discuss. When we heard Liz’s story we all felt shaken up. It hit home. This edition of The Clec goes out to everyone: Speak out. Share. Be present. Be the one that helps women feel safe, not the one who silently stands by.

And be part of the conversation…

Liz’s story is a story that every woman can tell a hundred times over.

The dark walk with a racing heart, that awful familiar sickening recognition of vulnerability, the frantic weighing up of ways out, and, if we’re lucky, the feeling of having escaped.

I’m twice Liz’s age, but the fear doesn’t go away. You just get used to it. It’s horrible acknowledging how much time I’ve spent feeling scared.

Sad too, is the realisation that it’s never mattered what you’re wearing or what you look like. All that blame we put onto young women – your skirt is too short, your top is too low, you’re too drunk, you’re too provocative – has always been misplaced. If you’re in the wrong place at the wrong time, you’re not safe, whatever you’re wearing. Blaming women for encouraging men to attack them is the real twist of the knife in all this.

So a big YES, to all Liz’s advice on how to make women feel safer. And thank you for writing it.

Myself and Liz were having a conversation over Slack based on her experience of being followed to her car, where we were discussing all the things women can’t do or are afraid to do because of safety. This led to us both feeling angry at society as a whole and men who think this is the correct behaviour. It’s 2021 and this is STILL happening. Women are being kidnapped and murdered for walking home, harassed in the street and feeling like they can’t tell people to just eff off incase of repercussions.

I don’t know a woman in my life who hasn’t got multiple stories to tell about being harassed or assaulted by a man. It needs to stop.

I have always known that being a woman comes with its dangers. I think being born in general comes with its dangers. Every mother has a list of warnings when they send their kid away… Girl’s moms simply have a longer one. And I have heard it numerous times … “Careful when you cross the street, look both ways”, “Keep your bag closed and near you”, “Don’t talk to strangers”… and then “Always keep an eye on your drink”, “Make sure someone walks you home or get a taxi”… and “Turn your location on”… “Don’t listen to music at night”… “Check behind your shoulder”… wait, what?!

I am used to these mental exercises. I am used to asking the question, do I really, really really want that chocolate? It is dark and Tesco is a good seven minutes away. Is it worth THE RISK? The risk of going out……. Unbelievable that this is how I label my Tesco night trip: risky.

But the biggest shock to my system, the one that made me realise that yes, there is danger for us all, but for me… for us, women… that danger lurks every time we are out. It was a Tinder date. We were talking about sports and what helps us relax and he said:

“And you listen to music? Loudly? With two earphones in?”

It had never occurred to me that people go out at night for fun or because it’s peaceful. For a walk. And they listen to music. They don’t turn around to check whether there is someone behind. They don’t question the intention of every person they pass. They don’t have that tingly sensation at the back of their neck that says … “RUN”.

Liz’s story is universal. It is a tale as old as time… and it is not a magical one.

I’m finding it very tempting right now to divide the male population into the good guys and the bad guys, where most of us are good and there are just a few rotten apples. But I know it’s not that simple. I think that the denigration of women is a spectrum, a downward, steepening slope and at the far, dark, deep end is controlling behaviour, physical and sexual violence.

Growing up, I learned to objectify women. And I judged and categorised women by the clothes they wore, how much they drank, the jokes that they told. That puts me on that spectrum. Not very dark or very deep – I don’t think –  and at some point I know I started walking uphill.

My point is this. I had plenty of company on that slippery ramp: nudging, winking, normalising. And I nudged and winked and normalised right back, with no idea which direction any of those people were headed.

So beyond the simple ( to me, very sad ) considerations that Liz asks for  – like crossing to the opposite side if you’re a male approaching a female on a dark street – I aim to notice and call out these biases in myself and, gently mostly, in others.

That’s the work: walking steadily, up that slope.

How society has developed in the last 100 years

“Why are you upset that those men followed you home, you should be flattered”

“You were raped? What were you wearing? Come on, seriously? You can’t be shocked?”

“He is your boss, you want to get to the top? you know what to do…”

“She is almost thirty and she’s not married, she must have been around”

“You want to sell your music, you need to show your boobs and your ass!”

“Oh no Liz, that man followed you at night? Yeah it happens to me all the time”

James Baldwin once said about the BLM movement, that we are celebrating 100 years of freedom 100 years too early.

The reality is, in this sick and manipulating society, we are celebrating many things, 100 years too early!

In light of what’s happened and the responses of our team we have gathered a number of resources to help a victim or help educate one more person on how to help out someone we know has been hurt in this way!

Resources for LGBT+ young people, their families and friends (thebeyouproject.co.uk) 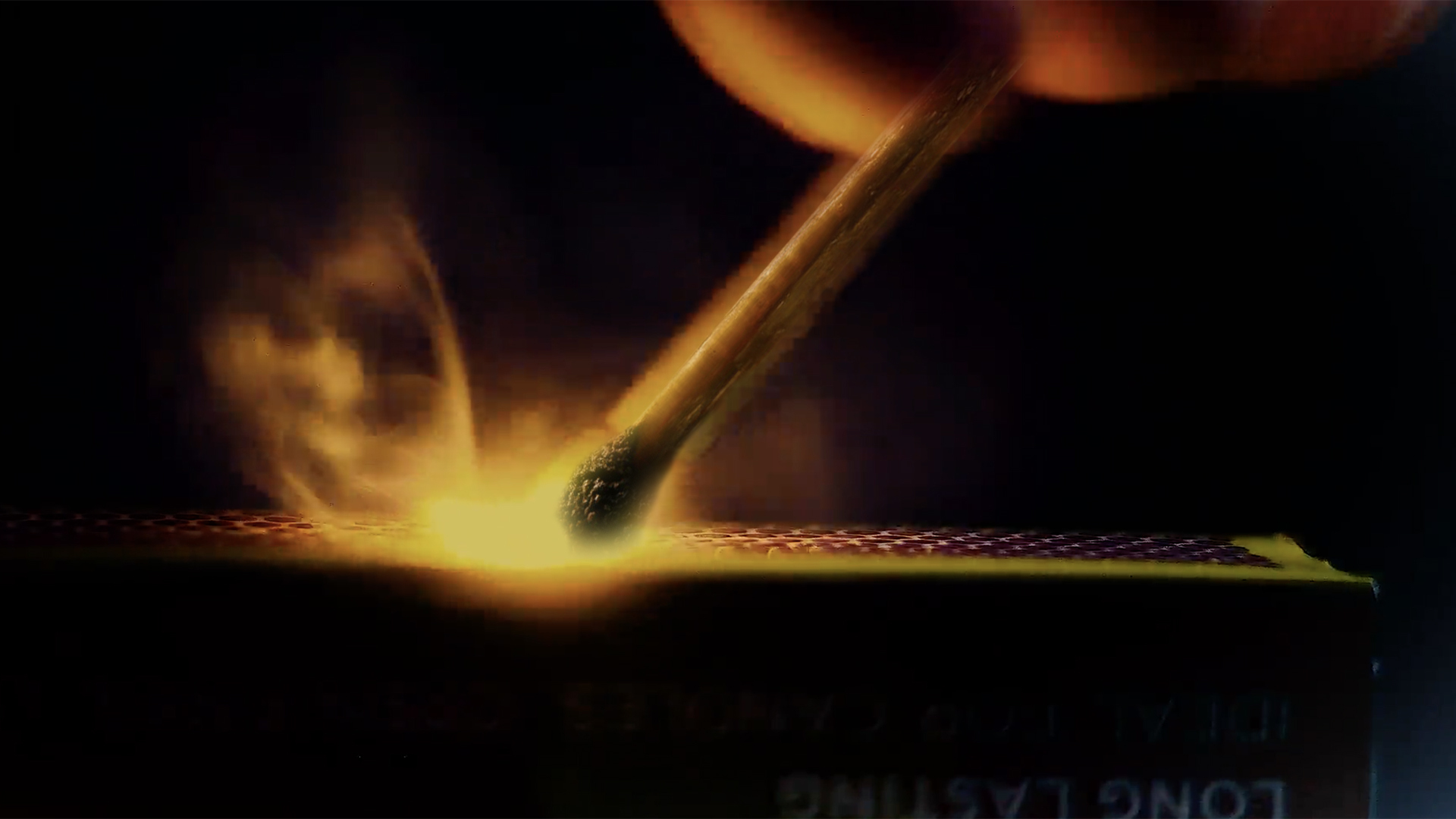 A Bonfire of Ideas

The Truth Behind The Other Pandemic