Often intense, sometimes disturbing and always full of surprises, here’s our (spoiler-free) list of the top 10 stranger than fiction documentaries that blew our minds, for one reason or another. 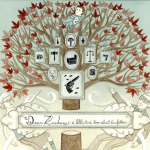 Some of the documentaries on this list will get to your emotions, but Dear Zachary is the most heart wrenching of them all. Written, directed and edited by best friend of the protagonist Dr. Andrew Bagby, this movie is best entered completely blind as it takes you on a journey from start to finish. Without giving away too much, you’ll be left crying, and angry, and we’ve probably already said too much… All we can say is this powerfully chilling movie will stay with you and you might even lose a little bit of faith in humanity. Just watch it – please! 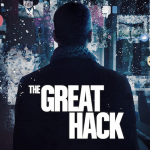 It’s rare that a documentary changes your perception of the world, but Netflix’s The Great Hack will open your eyes to the dark side of social media. This 2-hour long piece centres around Cambridge Analytica and how their data-mining practices helped win the US Presidential election for Trump and influenced the outcome of Brexit. Using eyewitness testimony from both whistleblowers and conspiracy theorists, this gripping documentary explores how social media has enabled us to become commodities to be targeted by those with an agenda, and will leave you feeling vulnerable, frustrated and even a bit paranoid. 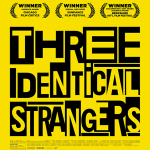 As the title suggests, this serendipitous story follows three identical young men whose lives are turned upside when a twist of fate brings them together. Hitting you with a new right-hook every 30 minutes, we recommend getting to this one before someone spoils it for you. What begins as an already mind blowing concept, Three Identical Strangers finishes somewhere completely different to where it starts; a place that will even have you questioning your own sense of reality. It’s heartwarming, tragic and an absolute must-see. 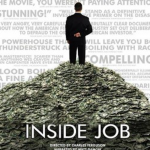 Breaking down the complexities of the 2008 Financial Crash that caused millions of people across the world to lose their homes, their savings, and their livelihoods, Inside Job takes a meticulous look inside the banking world and uncovers the dark truth behind the Great Recession. With interviews from key players in the conspiracy, this movie is as chilling as any thriller…until you remember it’s all real. If you haven’t seen Adam McKay’s 2016 drama-comedy The Big Short, starring Christian Bale, Ryan Gosling and Steve Carrell, then these two films, with a bottle of wine and a strong stomach, make a great pairing for a Saturday night binge. 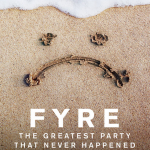 This Netflix documentary is an exclusive behind the scenes look at the unraveling of the infamous Fyre Festival. If you haven’t heard of it, Fyre was a luxury-music-festival-turned-living-nightmare when (now convict) organiser Billy McFarland fraudulently planned and promoted what was supposed to be a VIP music event held in the Bahamas. Many will remember seeing this play out in real time as attendees splashed damning footage and images live from the festival across social media. Watching the mayhem of Fyre unfold would almost be funny if it hadn’t been so disastrous for so many of the people involved. 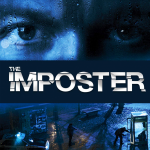 Suspenseful and twisted, this documentary follows the true story of a 14-year old Texan boy that disappeared in 1994. Just like Dear Zachary, this is another wild ride that’s best experienced with little to no context – knowing nothing going in, you’ll get much more out of it by the end. This film-style documentary is put together masterfully and includes reenactments as well as exclusive interviews with all the people involved in the case. The message The Imposter leaves you with is dark and chilling, and the unanswered questions might just baffle you; but you can trust us, it’s worth it! 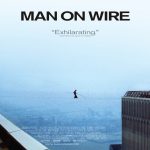 This heart-stopping film by James Marsh tells the story of Philippe Petit’s extraordinary, unrepeatable 1974 highwire walk between the Twin Towers of the World Trade Center. Philippe resolved to commit the artistic crime of the century after falling in love with the towers from a distance while they were still being built. Filmed with true cinematic flair, Man on Wire plays out like a classic heist movie but with added thrill and wonder. You’ll be swept off your feet by this brilliant, audacious and utterly compelling film, and if you have a fear of heights, it will only add to the suspense…

It’s not often you uncover a film that’s unlike anything you’ve seen before, but we predict that The Act of Killing will deliver exactly that. Mind-boggling, terrifying and surreal, this real-life horror film focuses on the perpetrators of the Indonesian Genocide that led to almost one million suspected communists being killed in the early 60s. Two and a half hours in running time, there are lingering gruesome moments that are overwhelmingly disturbing making it a tough watch, but this is one that needs to be experienced by all. Bizarre and harrowing, The Act of Killing reminds us that the truth sometimes truly is stranger (and more horrifying) than fiction. 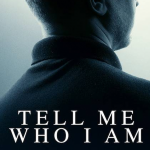 Imagine waking up from a horrific accident and the only thing you can remember is your identical twin brother’s face. Netflix’s 2019 documentary walks us through this exact scenario, and the outcome is truly impactful. With no memory of his life, his family or his childhood, Alex Lewis was retold his life by his twin brother, Marcus. But things take a turn when a life changing secret is uncovered. Tell Me Who I Am is poignant and disturbing, but somehow manages to infuse love and beauty into this tragic tale. This one is emotional – but you won’t regret it. 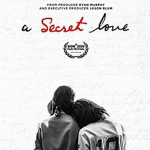 Terry Donahue and Pat Henschel have been madly in love since 1947. But their relationship was a secret for decades – not even coming out to their families until their retirement years. Produced by Ryan Murphy and directed by Terry’s great-nephew, this is an achingly sweet tale that gives backstory for both remarkable women, and delves into the history of prejudice in regards to LGBT couples. Secret Love is the story of thousands of gay men and women who hid their truth forever. The say goes, ‘There is no crying in baseball’, but that certainly doesn’t count while watching this incredibly moving story. This is a must-see to be paired with wine and a good cry! 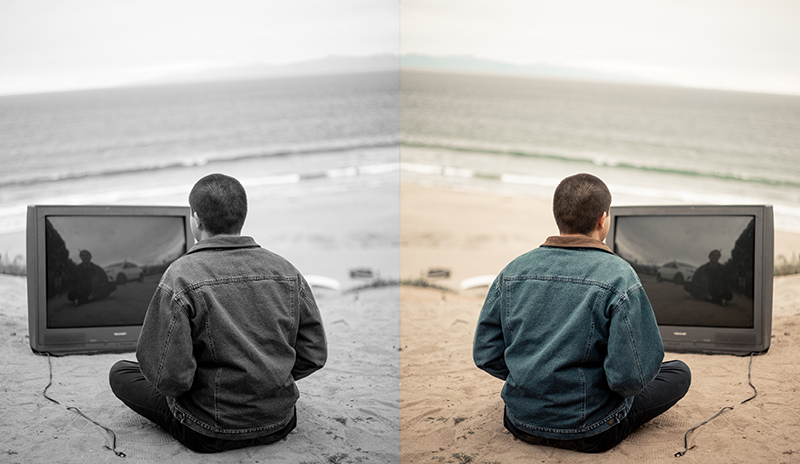 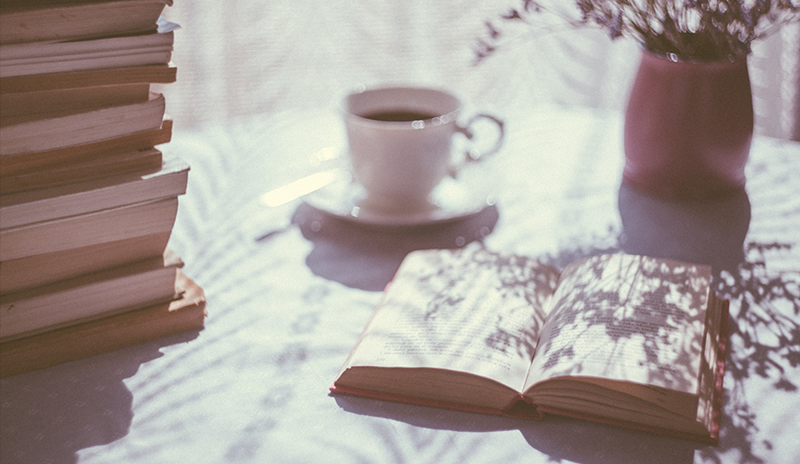 Five of our go-to marketing books