Just another day at the office

Back to the office or stay working from home? Go in for scheduled meetings but keep away the rest of the time? We’re all wrestling with what to do next. Some big players have said everyone needs to come back, others are downsizing the office space and planning remote first for the foreseeable future. How will we work together in the future?

The one thing you can’t plan for are those memorable but completely random work experiences. Funny stories, disaster stories, the ‘you couldn’t make it up’ stories. Memorable stuff hardly ever happens on Zoom. (Evidence the worldwide popularity of ‘man gets stuck in a funny cat filter’. God, working from home is dull!)

Here’s a selection of our random real life work experiences.

My first job after Uni was at Radio Times. I worked in the Features Department and one of my jobs was to get everything in place for the cover shoots. In those days there was a feverishly smoke-filled Art Department who had the freedom, and the budget, to come up with outlandish ideas.  I had to make them happen. Mostly it was booking cars and outfits and buying flowers. But to mark the upcoming series of Westerns on Film 90, it was decided that the presenter Barry Norman would be dressed as a cowboy, and photographed sitting on a horse. Oh and by the way, the photographer’s studio was on the second floor, so the horse had to be okay to go in a lift. I did get one. I found an extremely professional horse that had starred in a battlefield scene in Henry V in the previous year. Lifts were no problem, his agent explained to me.

For most of my young adult years, I worked at Toys R Us; I actually only officially left the company a few months before they went out of business (RIP Geoffrey the Giraffe). When I started university in 2015, I became a seasonal worker, only coming back for shifts at Christmas time – to say it tainted my experience of the holiday period is an understatement. If there’s anything worse than dealing with bratty kids, it’s dealing with their brattier parents. The bewildered-turned-aggressive look on their faces when I told them ‘sorry, no the the most popular toy of the year isn’t in stock, it’s Christmas eve!’ as if it was somehow my fault they’d left their shopping until the last minute. I’m still haunted by the Hasbro game Pie Face – it was sooo popular, but it was never in stock as the minute it hit the shelves, it was gone almost straight away.

One of my weirdest experiences was being asked to telephone Santa Claus. A mum, dad and their children approached my till with 2 trolleys full of the kids’ Christmas shopping. Needing an excuse as to why the parents were buying the toys rather than Santa making them in his workshop, mum explained that all the presents were going to be sent to Santa for him to deliver back to the kids on Christmas Eve night – mum and dad were just helping him shop because he’s so busy! She went on to say that ‘the nice lady is going to ring Santa now and let him know that she’s got your presents and she’s going to send them to him’. I was 18, tired after a long shift, and not a very good actor. She started gesturing for me to pick up the phone, so I awkwardly dialled a fake number and started ‘chatting with Father Christmas’. It was so uncomfortable, the children weren’t even watching and I didn’t get so much as a thank you when I’d finished (perhaps I didn’t give a very convincing performance!)

This isn’t random but the work experience that has stayed with me is when I did some experience at my local vets at 16. I remember it was all fun and games, learning on the job and taking care of the sick animals… until I was asked if i’d like to see surgery.

Now, i’m naturally curious so I thought this would be a great experience for my future career (or so I thought!). I headed back to the surgery room and was greeted with a dog under anaesthetic with it’s back leg tied up and hoisted towards the ceiling. The surgeon was already halfway through the leg using a normal hacksaw. I may or may not have counted the ceiling tiles to avoid projectile vomiting in the sterile environment…

Let’s just say, the cat neutering surgery I was in on next to watch was a walk in the park.

So a long, long time ago in a faraway country called the Rhondda, I was an A-level student with a part time job filling cars at a petrol station. Those were the days, dear reader, when a human came out of the little cabin at the back of the forecourt and offered to fill your vehicle for you, so you could stay in the warm, staring lovingly at the three pointed star or springing cat at the end of your bonnet. I remember I was paid 80p per hour. At the end of the shift, you figured out how many litres the pumps had pumped, multiplied it by the litre price – 33p – to figure out what the takings should be, and if the till was short it came out of your pocket. On the upside, you could eat unlimited Mars Bars and packets of crisps at no cost, and because I always worked an evening shift, it was quiet and I could get some homework done.

So one wet evening a battered looking Hillman Avenger pulled up and as I approached, out climbed The Hardest Man in the Rhondda. No names, no pack drill: I don’t know if he’s still around, but if he is and he reads this, I’m dead. Out he gets, posed like he’s got an invisible bag of shopping tucked under each tree trunk arm. Head balanced on shoulders, apparently without the assistance of a neck. No words pass between us. I’m noticing what interesting shoes he’s wearing, if you know what I mean. I fill the car. The pump has a little trigger which clicks open when the fuel backs up the nozzle, and we both hear it. He reaches into the car and turns the ignition key so that his dash lights up (believe me, now isn’t the moment to reflect on the volatility of petroleum fumes) looks at the fuel gauge and says “It’s empty.”

My world stops revolving. I’m pretty sure I’ve pumped about £16 of fuel into his car, and if I don’t get that cash, I’m working the next four shifts for free. To his left shoe I say very, very gently “Do you think your fuel gauge is faulty?” At this he looks puzzled and I realise the idea hadn’t occurred. He leans back into the car to ask an opinion of a passenger I’ve only just noticed. This turns out to be the Father of the Hardest Man in the Rhondda. Can you get to be THMITR if your dad is the Nicest Man in Treorchy? I’m already tightening my shoe laces when himself fixes me with a thousand yard stare. The silence echoes around us. “Fair enough,” growls THMITR, “But if we run dry a mile from here, I’m coming back…” He never did. 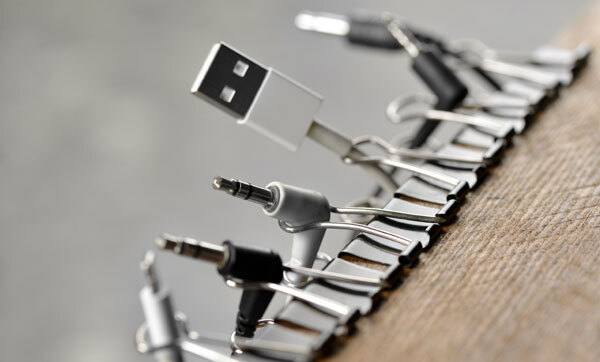 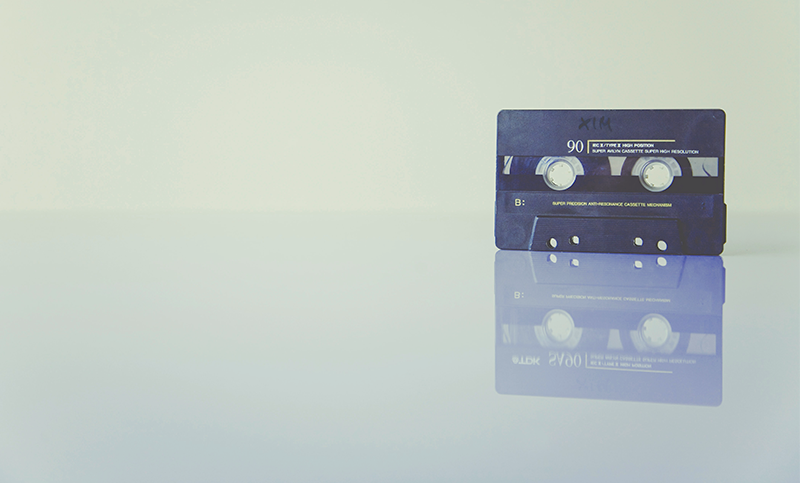