People over place – What my Cohesive internship taught me 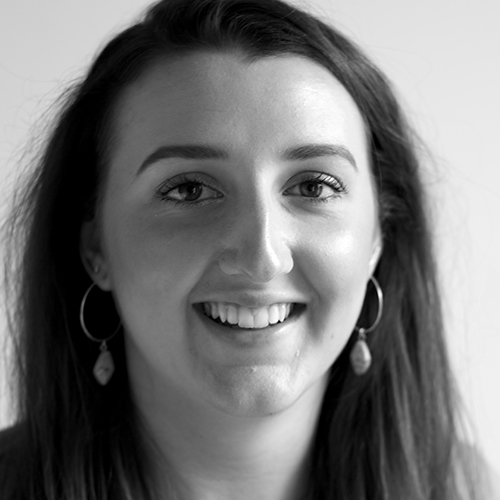 Under 2 minutes to read

Summer 2017 was memorable for a number of reasons. A snap General Election which proved that there’s no such thing as a sure thing. A televisual event like no other, as Game of Thrones Season 7 showed just what could be achieved with a dragon and a bit of determination. And, obviously, Liv’s internship at Cohesive. Here’s her observations on a summer of storytelling.

A popular ‘rite of passage’ after university is to follow the masses of graduate crowds and head to work in the City, which is the only option I had really considered. But after a summer of working in Chepstow, I am questioning whether companies in London really represent the best option.

I first started working at Cohesive in 2015 when they were at the beginning of what seemed like an impending big change. Fast-forward to today and I’ve just finished an 8-week internship here. Apart from a few familiar faces, the experience has been totally different.

"Through team meetings and office conversations, I've become attuned to 'storytelling', which has become central to everything Cohesive now does"

I’ve been in an interesting position where I was able to see Cohesive at the start of their big journey and again a few years down the production line. To say the changes are vast and positive is certainly an understatement.

Through team meetings and office conversations, I’ve become attuned to ‘storytelling’, which has become central to everything Cohesive now does. In its own story I’ve noticed two massive changes – its pride and the office atmosphere. As each and every employee plays a role in constructing the new identity, it is now far more rewarding being an intern for this company, which has a confirmed sense of united purpose.

"From day one, there isn’t a hierarchy enforced on you to remind you that you’re at the bottom of the food chain"

From day one, there isn’t a hierarchy enforced on you to remind you that you’re at the bottom of the food chain. There is a mutual respect that flows both ways between interns and your bosses. If you respect their position, their experience and the fact they are helping to kick-start your career, they respect your lack of experience but eagerness to get stuck in and the divide between age or experience ends there. Even being able to chat to colleagues on Slack (a work version of WhatsApp) eliminates the fear interns can have about conversing with their seniors.

For me, a particular highlight is everyone’s openness to having their brains picked. Listening to what other people have done to get to this stage, where they’ve lived, who they’ve met and where they’ve travelled is all part of understanding working life. Sometimes the best things about an internship aren’t the direct job skills you learn, but the people you’ve worked with along the way.

"I’m not sure an intern in many other companies would spend an afternoon on a handmade raft, on a lake, doing belly flops with your managing directors!"

An important aspect of working here is the great work environment. From the office music that really widens your music taste, the Tuesday morning Game of Thrones debrief and even the more communal desk arrangement compared to 2015; all of these small things add to its big charisma. Likewise, I’m not sure an intern in many other companies would spend an afternoon on a handmade raft, on a lake, doing belly flops with your managing directors!

As a second year university student, the idea of full time ‘adult-ing’ for 8 weeks in my summer wasn’t the most appealing. But surprisingly, it’s been far more enjoyable and rewarding than I could have imagined. With my impending graduate-status, it’s easy to follow the graduate crowd and head to London.

But there are two important things I’ve learnt; firstly, the people behind the company are equally, if not more, important. Secondly, some of these great people to work for aren’t always in the ‘Big City’. Cohesive may not be in the throngs of London life, but any graduate would be lucky to work alongside its team.

Why you need a Why? (And how it works for you)