We should really talk about Energy 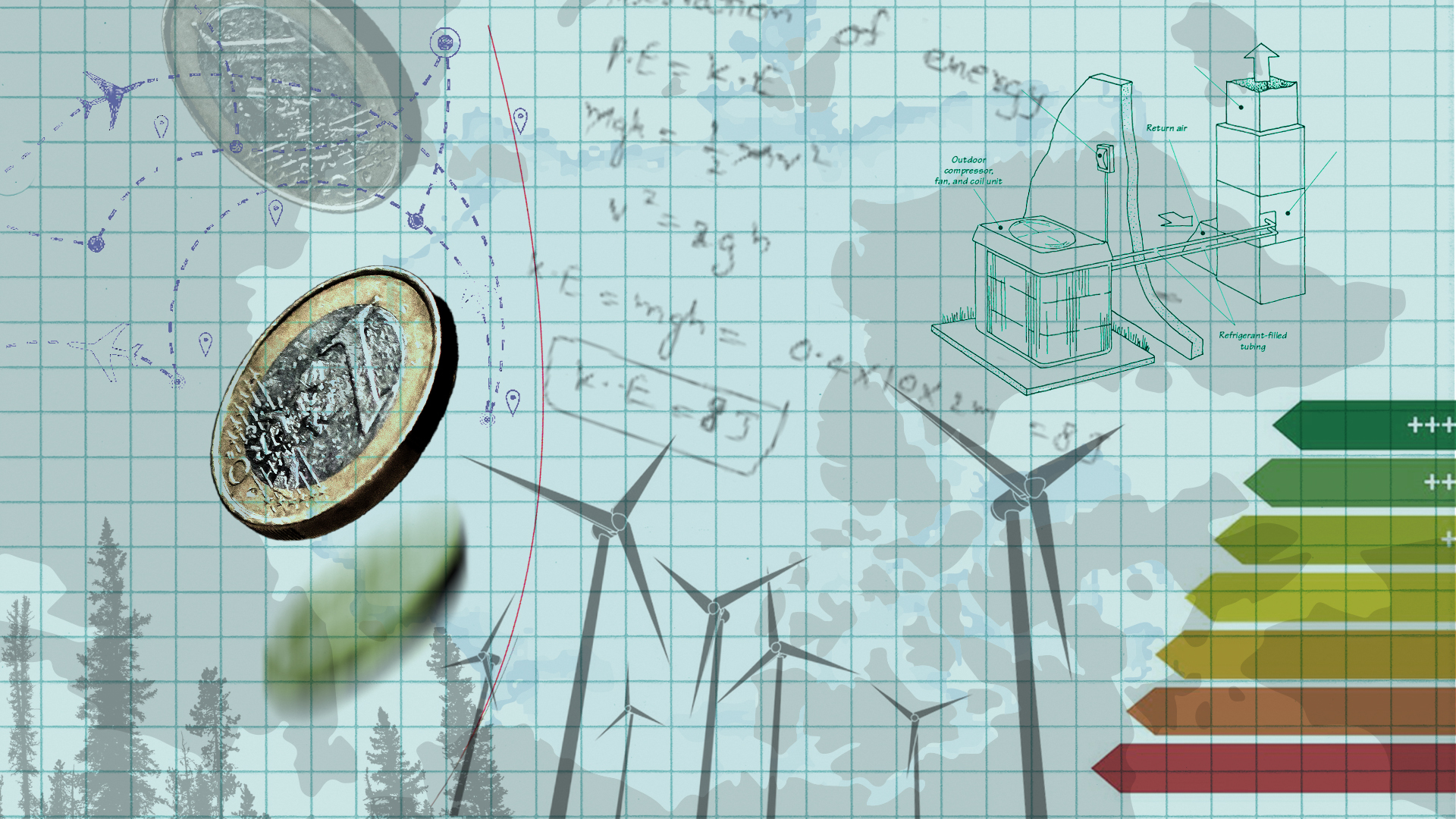 This article was prepared as a primer for Energy in the balance: the really good news about achieving Net Zero. So be sure you check that out.

Energy is such a useful word that gets used in all kinds of ways and contexts. So maybe it’s a good idea if we set a baseline for we mean by energy, when we’re looking at renewable energy choices, or energy budgets.

Try this. Take a coin and set it on a desk or table with one face down. Watch it for a few beats. What changed?

Well nothing, you say, of course. Why the ‘of course’? Why, for instance, didn’t the coin flip from heads to tails (or tails to heads) as you watched. Why didn’t it raise itself a few centimetres into the air, and rest there awhile?

OK, now try this. Slide the coin gently off the edge of the table. Watch it for a few beats. What changed?

Here’s how to look at this. The flipping, floating and falling of the coin – let’s call those things actions.

Energy is what makes actions happen.

Resting on your table, the coin already had some energy stored in it, by virtue of its raised position above the floor of your office or lounge. You can think of it as a battery filled with gravitational energy. For it to flip or float, one or all edges would have to be raised higher. Which is the same as saying you would have to add more gravitational energy to the coin for that action to take place. Top up the battery. And you didn’t.

When you slid the coin off the edge it was able to start swapping its gravitational energy for motion energy – picking up speed all the while. But you don’t need to add energy for this action to happen. So it did.

In the final tiny fraction of a second before it hit the carpet, all of its energy was due to its motion, and none due to its position. At both ends of the journey and at every point in between, the total energy in the coin was unchanged.

Some important points to take from this discussion, especially if you’re planning to read any article on energy policy or renewable technology:

Energy is measured in an SI unit called the Joule, symbol J. It’s a pretty small amount of energy, so engineers can make very fine measurements. In daily life, it’s usually more useful to measure energy in thousands of Joules, or kilojoules, symbol kJ. Unless that is, you want to measure it in kilocalories (kC) – in which case it’s handy to know that 1 kC equals approximately 4 kJ.

When energy transforms from one form to another, we’re interested in the rate at which that happens. The higher the rate, the higher the power. Power is measured in an SI unit called the Watt. A conversion rate of 1 Joule every second give a power of 1 Watt.

The LED lamp on your desk is probably running at around 5 Watts – which is 5 Joules every second. Your microwave is running at maybe 1000 Watts – a kilowatt ( 1kW). A large wind turbine can generate 3 million Watts  – 3 megawatts (3MW).

All of those megawatts – they’re a snapshot of power output. But let’s say the turbine runs at 3 MW for one hour. Now we’re back to a measure not of power but of energy, in this case 3 megawatt hours (3MWh). When we get to the level of wind farms, we need a larger measure – the gigawatt hour (GWh). A gigawatt hour is 1000 megawatt hours. And when we’re budgeting energy for a country, we go larger still – the terawatt hour (TWh). Which is 1000 gigawatt hours.

Energy in the balance: the really good news about achieving Net Zero. 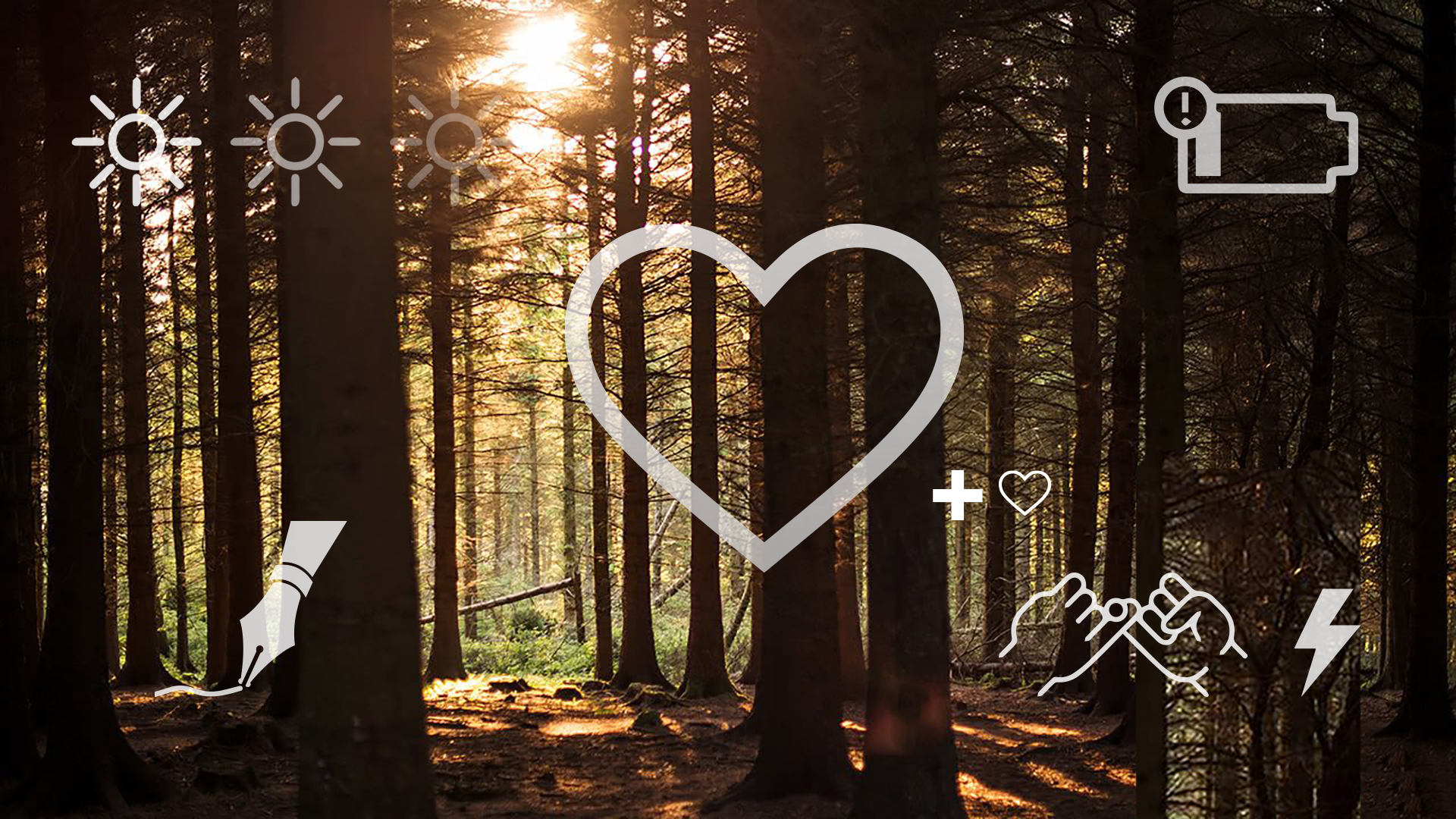 A love letter to the planet