Why we need Pride everyday 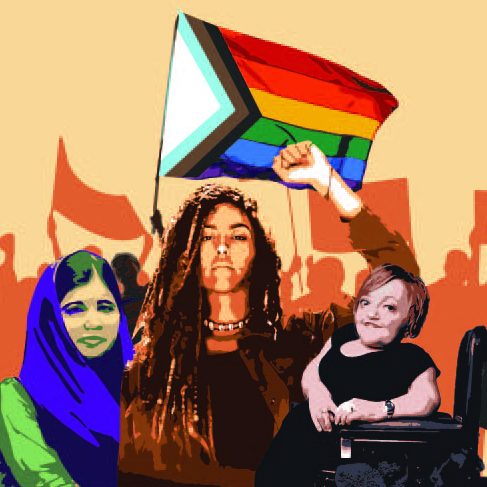 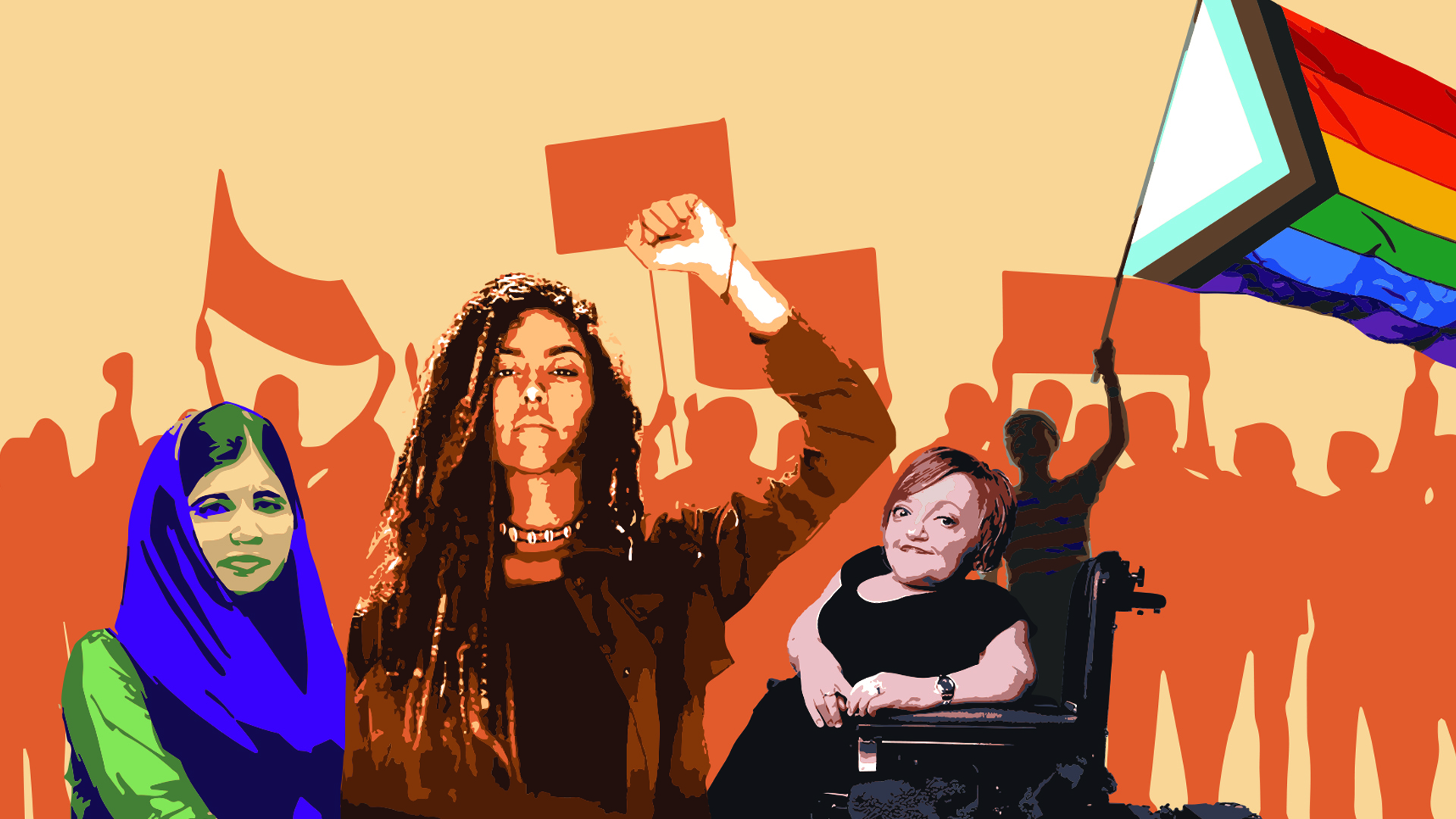 It’s difficult not to conclude that much of the progress on equality and inclusivity in Western societies – hard won over decades – is more fragile than it ought to be. In Pride month, we’re talking about seeing bias (including our own), finding our voices, and standing up for the vulnerable.

It’s been a disquieting few months. Roe v Wade, if overturned, has profound implications for a woman’s right to choose in the US and maybe, by example, elsewhere. In the UK, Attorney General Suella Braverman recently intervened in the rights and expectations of trans pupils in British schools. She emphasised that under the law of England and Wales, under 18s have no right to a gender recognition certificate – in effect they cannot legally change sex – and so schools did not have to accomodate or recognise the actuality of trans children. Further she stated that schools should ‘take a much firmer line’ on the issue.

You don’t need dogma to undo progress either. Simple economics will do just fine. A British Paralympian, and medal winner from Tokyo 2020, recently had to drag and crawl his way up an aircraft’s steps. The assistance team responsible for lifting himself and his chair onto the flight had been let go during the pandemic, and inadequately replaced. Care and respect costs real money, and so the vulnerable suffer.

For every liberal acknowledgement that ‘things still have a long way to go’, there is an increasingly loud and confident counter-refrain that ‘things have gone quite far enough.’

To be embraced for exactly who you are

Equality for most is not a tricky concept to grasp, but in many ways, so many under represented groups in the UK experience discrimination, solely because the minority within our society refuse to accept, change or answer difficult questions.

And that discrimination comes in many different forms, some very subtle. Think back to the height of the pandemic, when hidden disability lanyards were everywhere. A cynical minority in society had figured out a loophole to the ‘dreaded’ mandatory mask situation, and so the lanyards became one of the symbols of neglect for society’s health.

"Equality is about making sure that everyone is able to experience a world that doesn’t discriminate against them for their differences, but embraces them for exactly what and who they are."

They caused arguments in your local supermarket, and were criticised heavily across social media, because ‘you cannot tell if someone is faking it, and it’s inappropriate to ask.’’ This was a blatant act of discrimination and seclusion against the group of people who utilise a legitimate tool to better their lives, one that as a society, we largely accepted, out of fear of discriminating ourselves. Fast forward to June 2022, we’re through the lockdowns, and you’d think that the last two years were a test, a fluke, something that didn’t really happen, but alas, a large proportion of the hidden disability lanyards you saw on your weekly trip to Tesco have gone. Why? Because they weren’t ever needed in the first place

Anticipation of discrimination is engrained when you’re a member of community that often experiences it. And the added stress that brings only amplifies the issue.

Think about a time you felt disadvantaged because of your gender, sexuality, race, disability or anything else at all? The degree to which you experience these things is a rule of thumb for how much personal privilege you enjoy. The greater the privilege, the less we suffer. The majority of us are in a position of some privilege. We didn’t choose to be born wealthy, white, male, straight – but we can choose how to use the privilege that comes with those things. We have an opportunity to utilise our voices and our actions to make a difference, usually without fear of major repercussions.

The first step is being brave enough to push past the voices in your head screaming for self-preservation, the rest is basic human decency. Now – in Pride month – what choices can we make, and what actions can we take, to stand up for the progress achieved, and progress yet to be made?

Understand the origins of Pride

Pride was originally a protest, not a party. Learn about the 1969 Stonewall uprising, and the decades of protest and political struggle that the LGBTQ+ community have endured, and are still enduring.

See through a child’s eyes

On the 1st of June some countries in Eastern Europe celebrate the Day of the Child – a day for appreciating the way children view the world. With beautiful synchronicity, it intersects Pride month: in the eyes of children we are all equal and we are all loved.

If you see injustice, be the person who calls it out first. Sometimes (a lot of the time) people are scared of getting involved, but they’re much more likely to be an ally if someone else has got the ball rolling first.

The ‘us and them’ mentality makes for injustice. We’re all us, and the better we understand each other, the more we can stand up for each other. Seek out different perspectives from your own. Read these book recommendations, listen, watch these movies, explore. See the world through different eyes.

Fear of saying the wrong thing can stop you from communicating at all. Whether it’s pronouns or new names, it’s better to embrace them and practise using them. Accept you’ll slip up sometimes, but don’t let that put you off. Language takes time to assimilate, but starts to come naturally with practice.

Watch movies and read books that explore these issues or that celebrate our achievements. Show support for online and digital art – and instead of only doing it once a month, make it a goal that you share/buy/visit LGBTQ+ created art every month of the year. You don’t need to go grand: just reshare the art of someone you love that is an ally to this community, leave a beautiful comment, or send it to your friends.

People in many countries are still suffering from anti-LGBTQ laws and some of them have taken to petitions/crowd fundraisers to fight back. Help out by signing these – not only in June. Share with family and friends.

While it is vital we respect equality every day of every month of every year, Pride month stands out not only as a colourful celebration, but a reminder to keep learning, to keep trying to be better, to keep being kind, and to not fall down. It’s a month to talk – talk about why we have a reason to celebrate and talk about all the reasons to not celebrate – but to think. It’s a month to remind us that each great historical event has many sacrifices behind it – and it is a month to above all commemorate these sacrifices and make sure they were not in vain. We don’t only celebrate, we remind and we mark that inequality and injustice still exist and we have to keep talking, we have to keep educating, and we have to keep fighting for that better world we want.

The Truth Behind The Other Pandemic