Have you heard the one about the mapping business that lost its sense of direction? 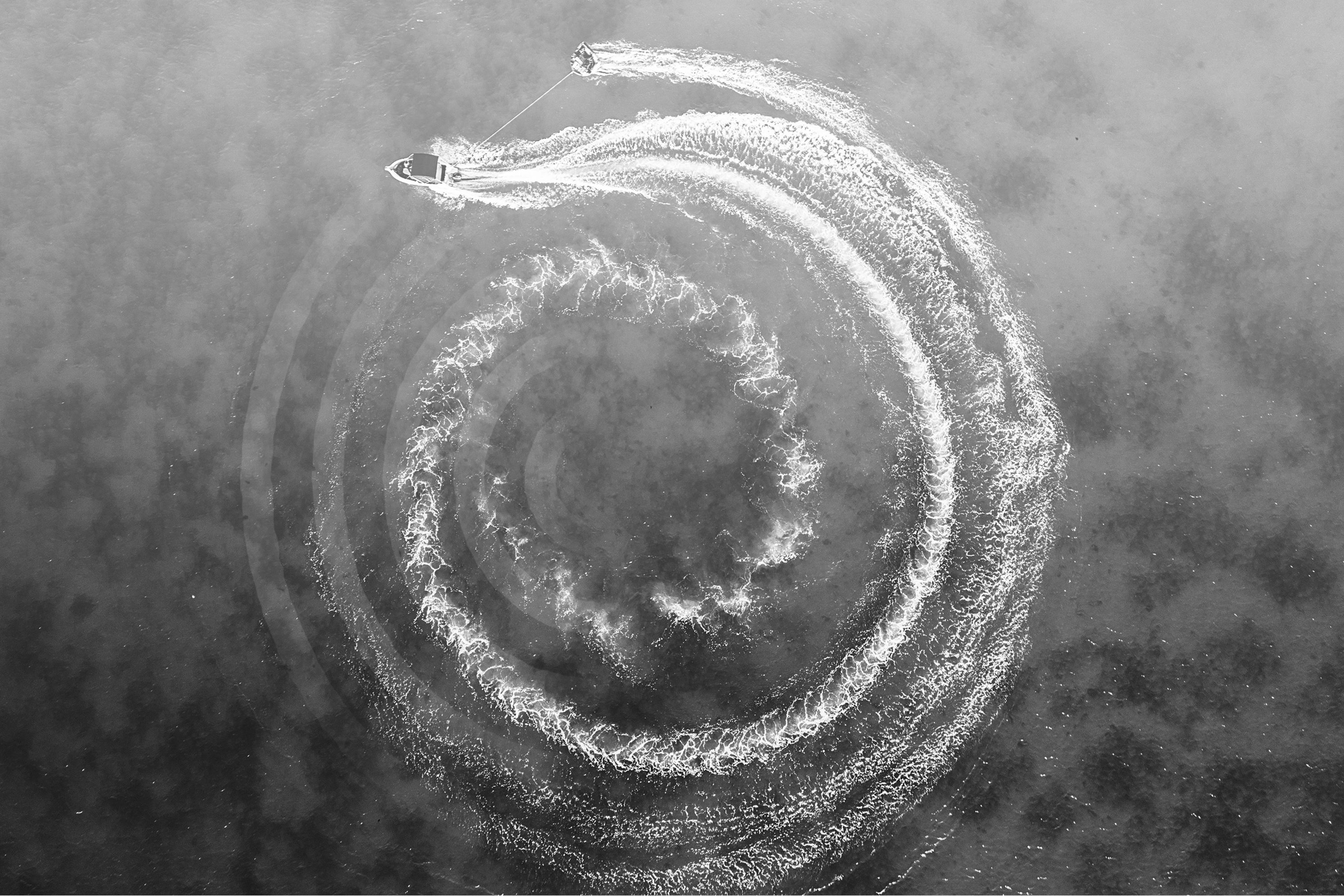 Tiny tech start-up NautoGuide have delivered some stunning, interactive mapping projects for Ordnance Survey, The Museum of the Royal Navy, and the University of Portsmouth (to pick just a few). They sort of knew what they were good at, but not why they did what they did. And if you can’t glimpse that horizon, it’s tough to set a course, right? We helped them discover their purpose (…and they helped us ‘do’ Agile).

Most of us know a business that started with a great idea but knew it needed some fresh thinking to get to the next level. The founders who built a business in their own image, only to look in the mirror a few years down the line to find that what looked back could do with a few touch ups here and there. Sound familiar?

"They’ve found their ‘why’... the rest is falling into place."

Our client NautoGuide has recently come out of the other side of this, reinvigorated by a clear purpose to match its unwavering talent and enthusiasm. This ‘kick-ass, digital kibbutz’ is primed for change and growth, armed with the tools to tell a better story to investors, partners and customers. They know why they exist. They’ve got a pretty good idea of how they do what they do (even if there’s still healthy disagreement about how to communicate this). They know a whole lot more about what their ideal customer looks like. They’ve found their ‘why’ and the rest is falling into place.

So how did we help them to get there? If you’re a regular visitor to our blog you’ll be familiar with the tale of how we found our own ‘why’, as well as the steps you need to take to do it. NautoGuide’s experience became the agile version of that process: fuzzy goal, sprint, review, course-correct, go again. We learned a lot from it.

NautoGuide had been rumbling along quite nicely for about four years before they crossed our path. They’d delivered some astonishingly creative digital mapping and engagement projects for a range of public and private sector businesses. Along the way they’d effectively democratised access to data and information that’s hoarded by ‘the few’, but belongs to us all. And they’d made good on their pledge to retain their independence. They were gaining a bit of a reputation, putting their heart, soul and time into every project that came their way. They started thinking about the future, and realised that the way they were working perhaps wasn’t going to get them to where they wanted to be. So they looked for some help. They started shopping for a marketing agency to help ‘drive traffic and sales leads.’ Great, we said, no point doing it otherwise. But before we go there, just tell us the story? Ahhhh, they said.

And so from the moment we met Dave, NautoGuide’s CEO, we knew we’d get along. A shared love of cycling and a hatred of marketing fakery and bullshit gave us an immediate bond that even a bad cup of coffee couldn’t break. Dave thought he wanted to launch their first ever set of ‘boxed’ products, shifting the business away from its traditional model towards a more product-led approach. As well as telling a different story, he also asked us to help them to find their voice. To give him the formula to create attention-grabbing case studies and opinion-led content that would drive business from the prospects they’d never met.

"Where does your passion as a business really lie and what should the world know you for?"

Dave and his co-founder Richard embraced the initial fact-finding exercises with the enthusiasm and honesty we’d soon recognise as the NautoGuide trademark. They didn’t shy away from some pretty big questions. What do you want to be famous for as a business? What do you do that you know customers truly value? Where does your passion as a business really lie and what should the world know you for?

And then they willingly left this open to scrutiny by introducing us to a handful of customers and partners. They trusted us when we told them that this would be where the true value of the discovery process lay.

Having previously only really thought of Portsmouth as the home of the Mary Rose and an underperforming football team, uncovering the details of NautoGuide’s work with Portsmouth University and the National Museum of the Royal Navy to record the naval history of the town was a real eye opener. Every customer had a similarly enthralling story to tell: an original or even brilliant idea turned to gnarly, intractable challenge. Enter NautoGuide, who embraced that challenge as their own, and delivered a solution with passion, creativity and a dash of genius.

From mapping Victorian brothels, to consulting on electric car charging points, to quality testing street cleaning services, it became obvious that the projects that were consuming NautoGuide were making a huge difference to the communities they served. When asked about the experience of working with Dave and his team, terms like “approachable”, “creative” and “enthusiastic” came up on more than one occasion. One even described “the warm feeling of perfection” that his team got when they saw a prototype demonstrated. Whilst perhaps not the most scalable model, the way the company was working with its customers was earning it some superfans.

Maybe a complete change of direction wasn’t needed after all?

We’d identified a number of insights about the value NautoGuide was bringing. What Nautoguide’s clients really loved was their ability to kick some bricks out of the walls that confined their horizons, letting some light in. Were they in the mapping game, or the enlightenment business? This got us closer to their purpose, and a clearer picture of how they did it came soon after.

With this kind of project it’s really tough not to take things personally. It’s a big ask for someone to invest so much of their energy and then not put up the defences when the business goes under the microscope. Which is how we learned another truth about Nautoguide: they’re comfortable with making themselves vulnerable. And that’s an incredible asset to a business that wants to crystallise a purpose and let it drive change. They devoured every scrap of insight we threw at them, and then asked for more.

"Which is how we learned another truth about Nautoguide: they’re comfortable with making themselves vulnerable."

They seemed genuinely surprised at the positivity that came through from our research, digging for anything negative that they could act on. They just “got it”. And immediately set about finding ways to demonstrate their new-found purpose in relationships with customers, partners, investors and anyone else who wanted to listen. They became a true collaborative partner, working with us to reach an agreed outcome they could all get behind. 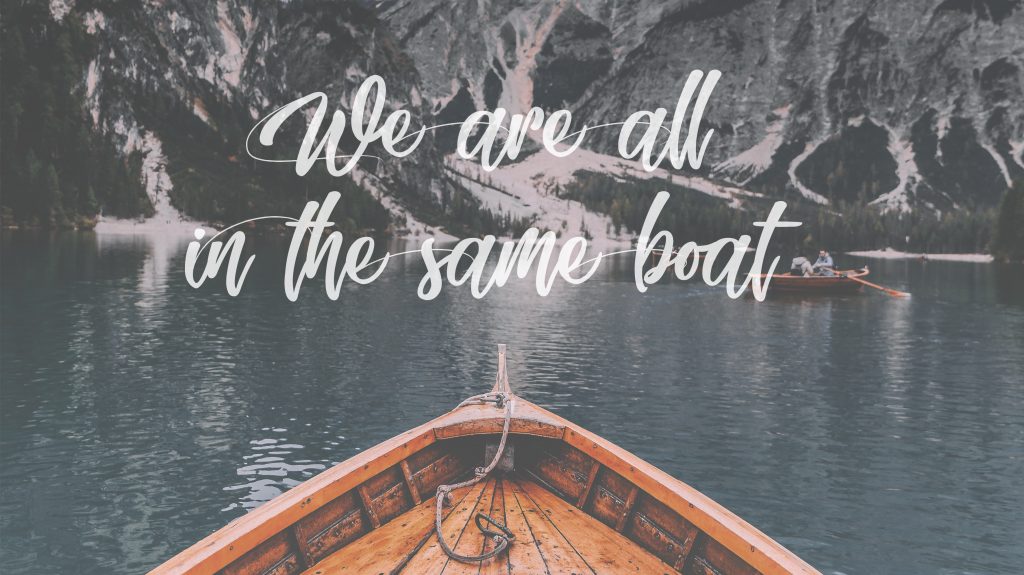 Step 5: We’re all in the same boat

That’s the thing about a five person business – one naysayer can mean the difference between success and failure. Dave and Richard at NautoGuide understood the importance of bringing the whole business into what they were trying to achieve. Even the more recent additions. Those who hadn’t been there at the start. They saw this as a chance to make every member of the team a keeper of their story.

What’s more, Dave and Richard listened AND acted on what we found out. Even though it meant going in a very different direction to the one they’d been planning on. That takes some guts.

What comes next for NautoGuide?. The business is even more energised than it was when we first met them – which we’d question was even possible. Dave and Richard are armed with a better story to tell, and some ideas for how to craft and share it. In fact they’ve already told this same story in their own words.

It’s been a really rewarding journey for us too. We can’t wait to see where their story takes them.

You guys tell the story of telling stories so well they become a story in themselves – genuinely proud to have worked with Cohesive over many years.

Aw shucks, thanks so much for your kind words Chris. Did we ever tell you the story about how susceptible to flattery we are! 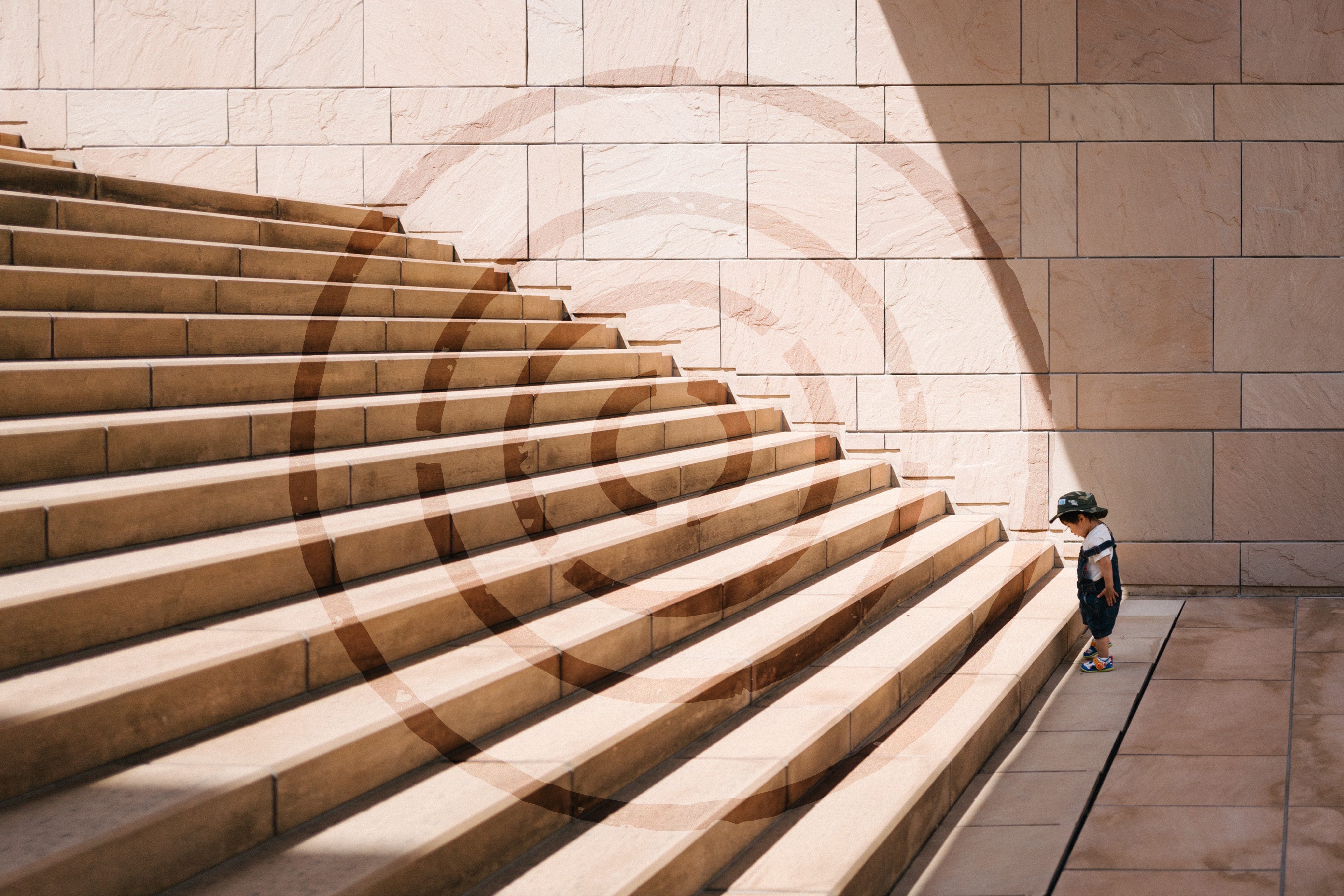 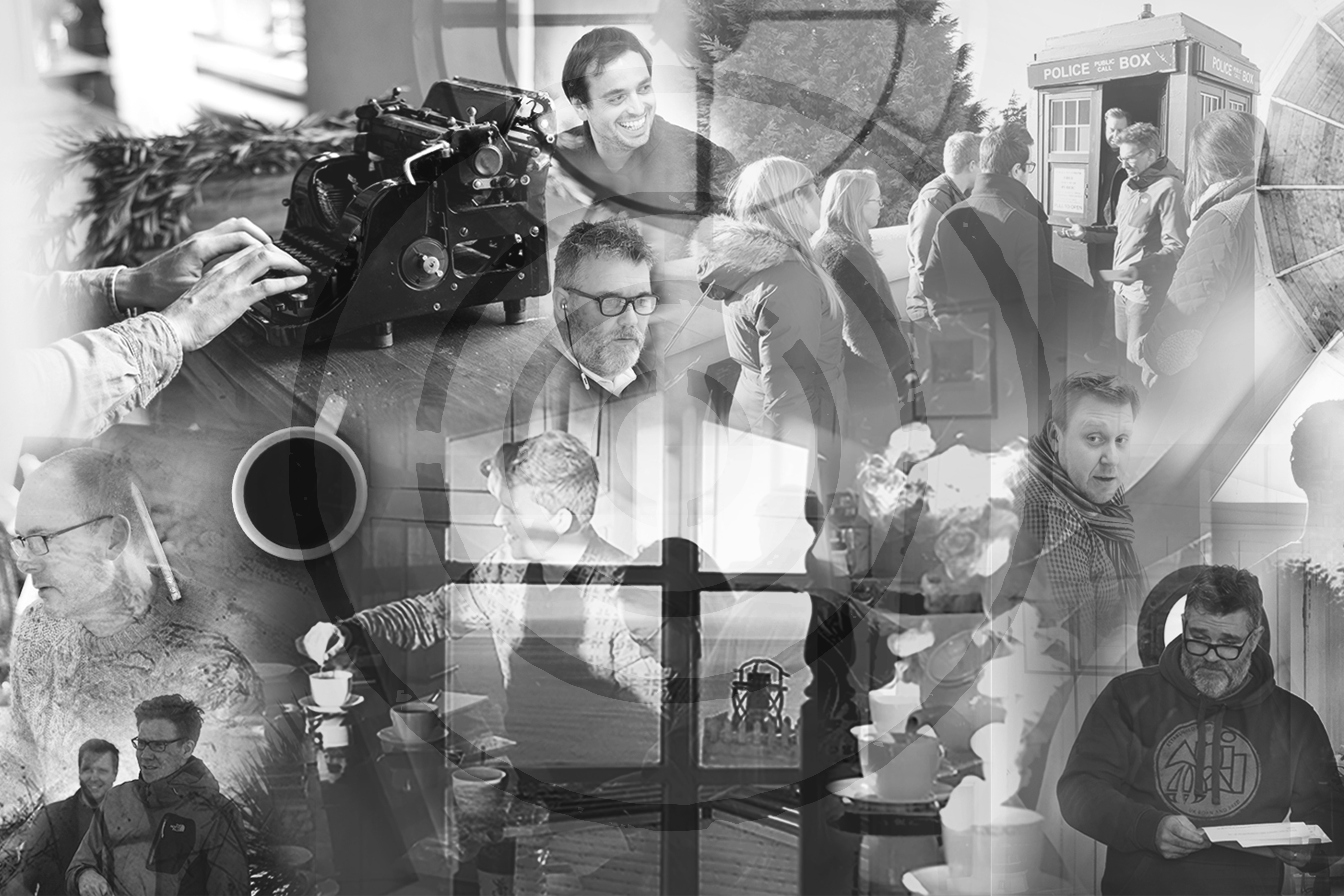